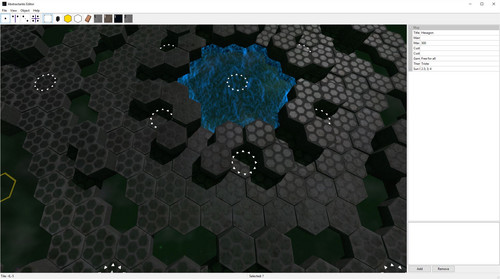 I finally uploaded a new version containing my map editor this morning. This marks quite a big milestone for me, as that was quite a struggle to get working across all three platforms. It was also in the desura version years back, so I was a matter of personal pride to get it back into the release.

I've converted the message area on the itch page to a discussion board. If you have any questions on how to use the editor - or any other feedback - let me know there!

Besides the editor, there are a few other changes: