I am using an innovate/refine cycle for evolving this game, and this update is definitely on the innovation side, rivaling this summer's split-screen update in scope. 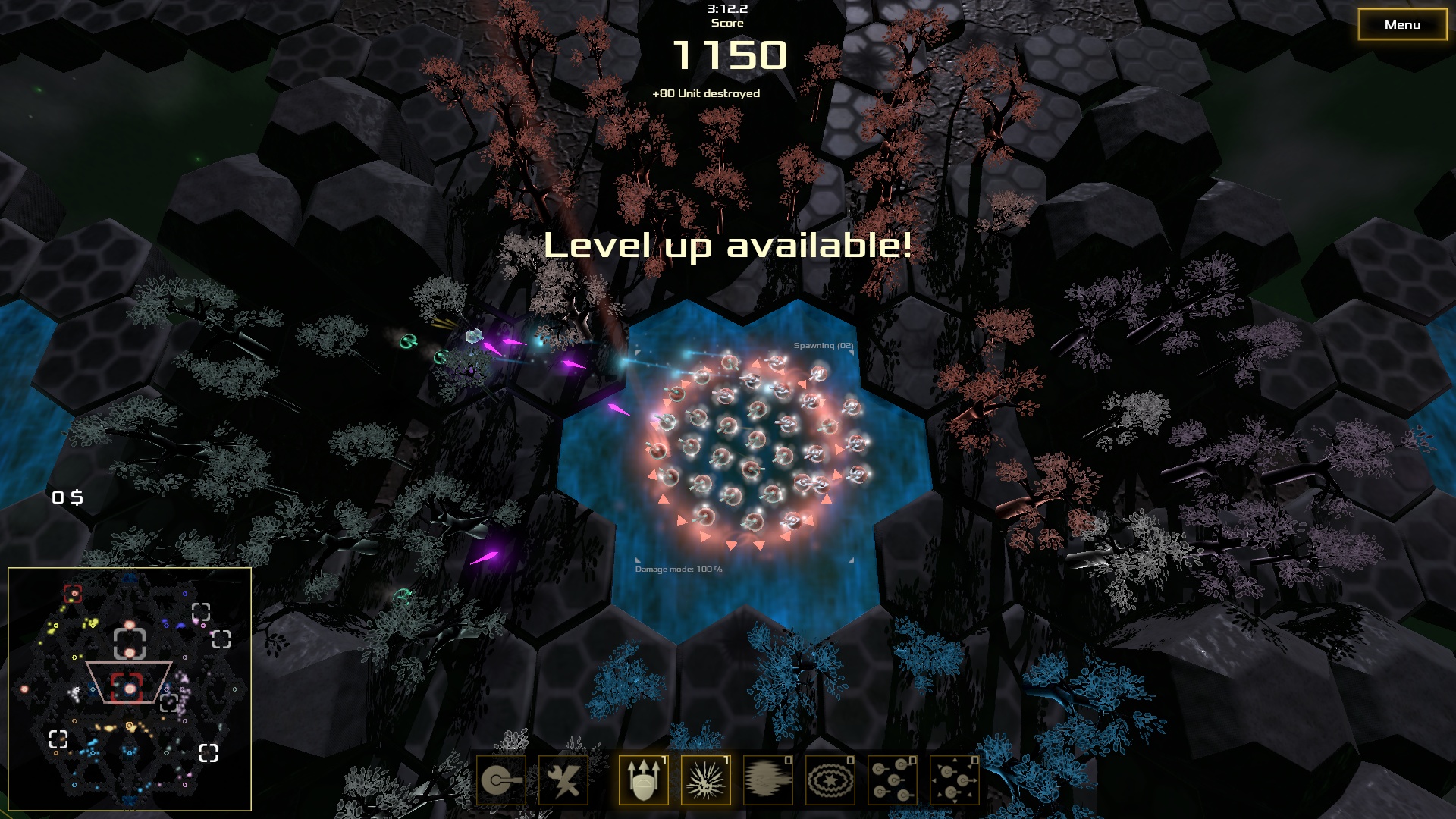 The refinement step after this will probably focus on tuning the talents and the economy system. They are rough first versions now, so stay tuned for the more balanced variants.